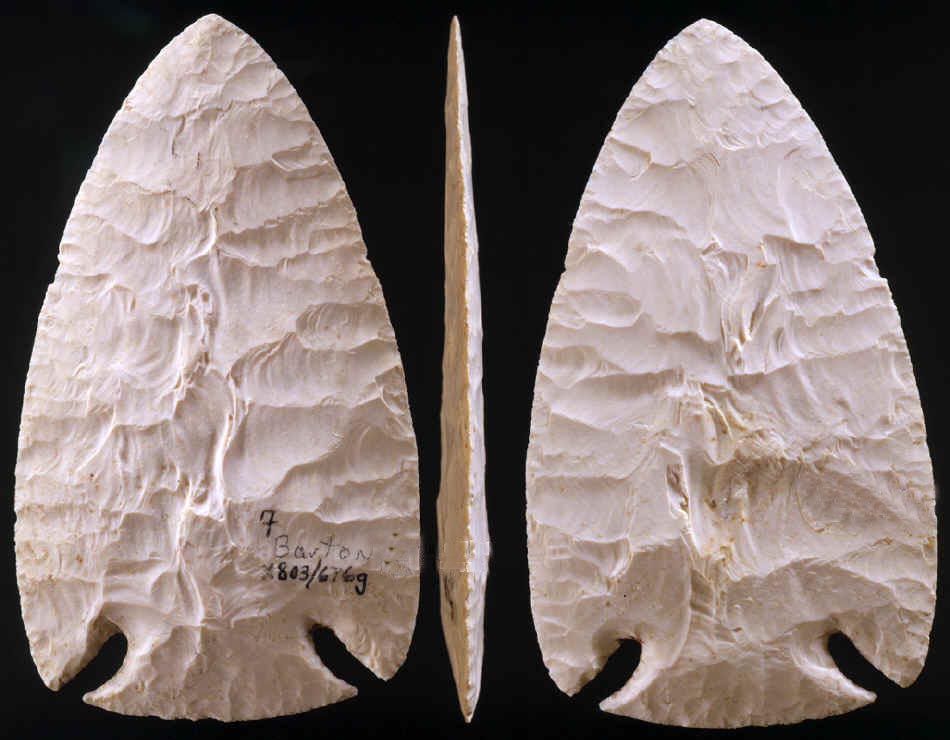 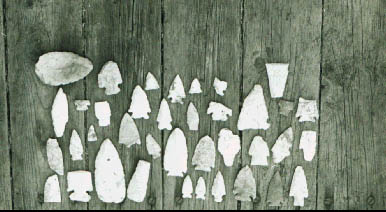 ParkLands welcomes renowned archeologist, anthropologist, and historian Dr. Michael Wiant to Chinquapin Bluffs on Saturday, October 9th.  Dr. Wiant will pull from his extensive research on local Indigenous societies to present on the pre-settlement history of the Mackinaw River valley, focusing on Native American culture and land use.  As a bonus, Dr. Wiant will be available immediately following his presentation to identify artifacts brought by guests.  The event will be held under a tent on the grasslands of Chinquapin Bluffs – an area known to have significant Native American history.  Don’t miss this opportunity!

Dr. Michael D. Wiant is the former Director of the Illinois State Museum.  He is a graduate of Illinois State University (BS Social Science Comprehensive, MS Sociology-Anthropology) and Northwestern University (MA and PhD Anthropology).  Between his freshman and sophomore year, a chance meeting with Professor Edward Jelks encouraged Wiant to enroll in Introduction to Prehistoric Archaeology.  The class sowed the seeds of a career that now exceeds forty years.